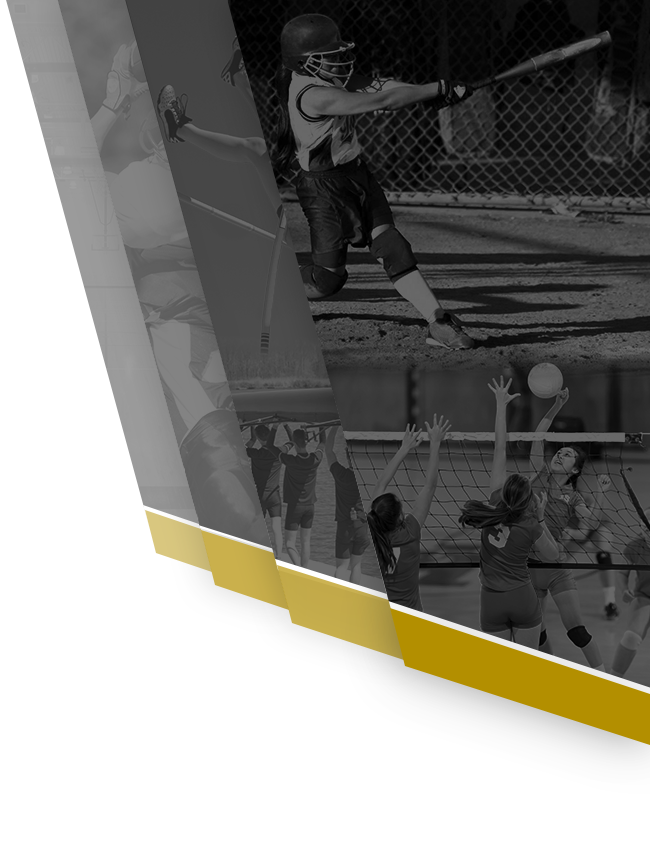 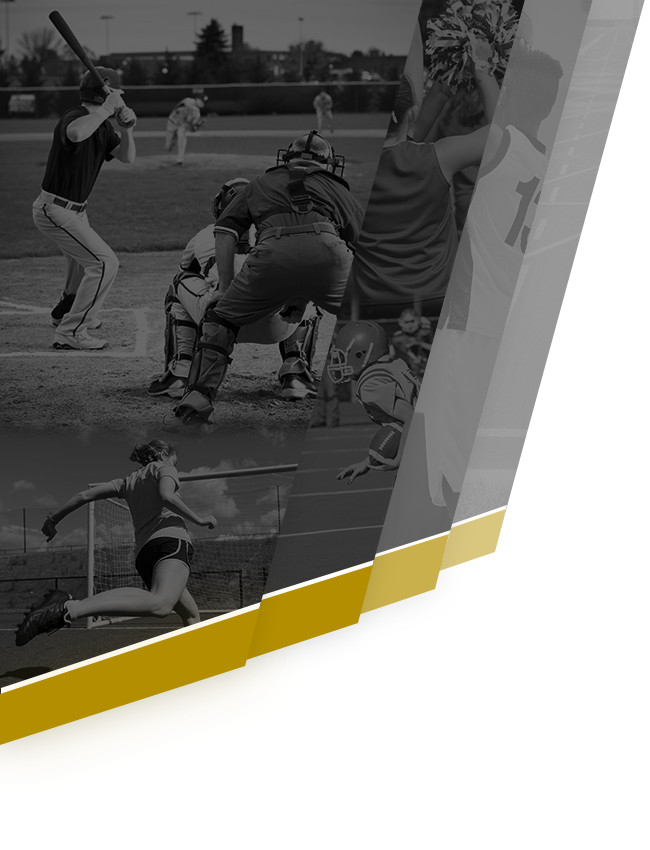 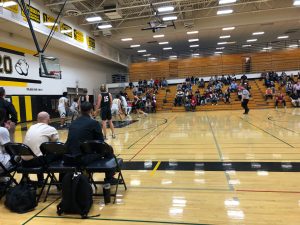 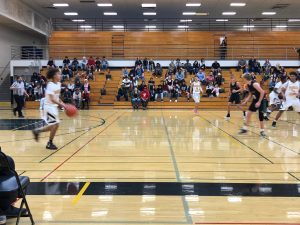 Goldwater cut the Campo Verde lead by one point in the fourth quarter but, that was the closest the Bulldogs got to a victory Tuesday night.

The Goldwater boys’ basketball team suffered a 45-39 loss to Campo Verde. The Bulldogs cut the Coyotes’ lead to 40-39 with less than five minutes left in the game. First year head coach Nathan Stumpf said mental errors held his team back in the final minutes.

“If we don’t make one of those turnovers, we actually take care of the ball and then make sure that we actually execute an offense, that’s our game (to win),” Stumpf said. “That’s all it is, just mental mistakes. A turnover here. A turnover there.”

After a sluggish start, Goldwater went into the half down 29-18. The Bulldogs’ defense tightened up after the break. Goldwater outscored the Coyotes 21-16 in the second half but Coyotes made key shots to take the victory on the road.

The Bulldogs will travel to their proximity rival North Canyon Thursday. Tip off is at 7 p.m.

DISCLAIMER: Hubbard is an employee of Barry Goldwater High School.